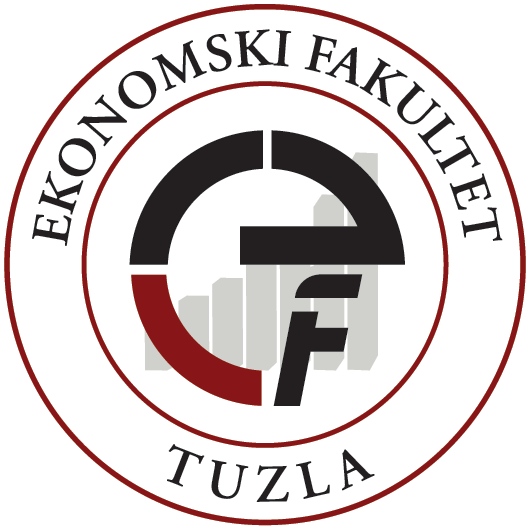 Professor Bektic completed his doctoral studies in 1977 and started his impressive academic career with the Faculty of Economics, University of Sarajevo, where he worked in various teaching and research roles over the years. He also worked as Professor with the Faculty of Economics in Tuzla from 1995 to 2004. In addition to his academic success, Professor Begtic also has an impressive experience in government and industry. He has held prominent leadership roles in economics, including the appointment as a Minister of Economy as part of the first BiH democratic government. Author of six books and over 40 scientific and professional papers, as well as the lead author of several studies conducted at the Institute of Economics Sarajevo. Recipient of numerous awards, which include the Order of Labour
with the Golden Wreath in 1986, the Golden Plaque of the Institute of Economics in 1990 and the Plaque of City of Sarajevo in 1990.